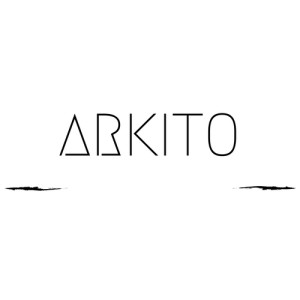 Last week’s update made me think about Patari’s long-term future. I was bullish on their success last year when I wrote Tabeer, Fanoos and Patari’s Opportunity. But after understanding the challenges they are up against I started to question my assumptions. If record labels are so well positioned than how they are going to make it? I think I will stick to my guns for now. I believe Patari can change the incentives game around. There are a few things, albeit abstract, that are in their favor especially on a 2-3 year time horizon:

1. They have solid traction and are connected to their community (artists + listeners) in a way that most startups from our country are not.

2. They don’t have serious competition in sight. I don’t know of any music streaming service that is challenging them in a meaningful way. Though there are no substantial early mover advantages in music streaming business. The window they have right now is nothing but gold to build a great customer experience and create some kind of lock-in.

3. If anything Internet is going to be more pervasive in coming years. And Patari is all record labels have to reach this new target audience. A scary proposition for any content producer. Despite the incentives being hugely in their favor right now, record labels are too dumb to understand this. And too lazy to build or help build an alternate.

Spotify to launch in India

India is a lot more interesting than I thought it to be. From ET Tech:

“We are working on launching in some of the biggest markets in the world, including India, Russia, and Africa which has a very rich musical culture,” Ek said.

Spotify will join Gaana, Saavn, Hungama, Apple Music, Google Play Music and Amazon Music among others. Royalties model makes it easy for record labels to have the same song/album on multiple streaming services. More streaming services mean less differentiation for one individual player. Customer experience becomes less of an issue unless you go out of your way to mess things up. And less differentiation at customer touch point means very little chances of one player becoming an aggregator giving leverage back to record labels.

There is nothing ingenious about this though. It’s an old business model working surprisingly well in 2018. There is no guarantee, however, it will continue to do so. Especially when one name, more than anything else, is increasingly becoming synonymous to listening music in the country (hint: Patari in Pakistan).